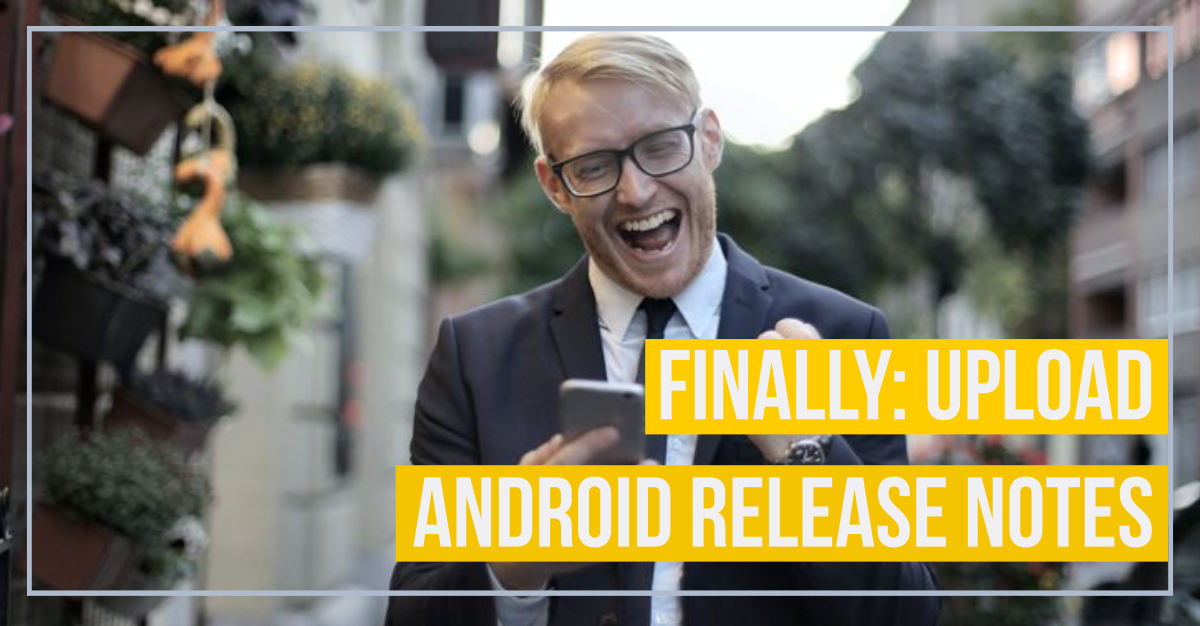 Creating, translating, and uploading release notes is required for every update and, of course, for the initial release of an app. This procedure applies equally to Android and but also to iOS apps.

While the filing of this What’s New information in Apple App Store Connect happens in the same place as keywords, for example, the matching location in Google Play Console is somewhat hidden.

It is not located with the other app metadata. Instead, the release notes are attached to the actual release. And releases are organized in a track – internal, Alpha, Beta, and Production. Just navigating to that place is always a bit of a feat.

Even more complex, the release notes are in an appropriate format. Brackets containing the respective country code enclose the version description. App publishers generally have to provide release notes for all maintained languages.

How can this process be improved now? The App Store Manager already offers the possibility to create, translate and format Android release notes. Until now, the result could be downloaded and manually transferred to the Google Play Console. This function is already a great relief and is, of course, still available.

Like the other fields, the version description can now also be imported, translated, and automatically transferred to the Google Play Console with the other fields. No more manual copying!

How to optimize the Android Release Notes process

To optimize your app update process, first, log in to the App Store Manager. It can be tested free and without obligation (without a credit card).
For some options, however, a subscription is required.
Create your app and add your metadata. You can do this manually or by using the various import options. This also makes it easy to work with external translators. Add the version description for the relevant languages and check the form and field lengths if necessary.

Select the source language and the target languages and get the result immediately. After verification, the translations will be added to the metadata set.

The final result can be viewed again in the App Store Manager.

The last step is to upload the release notes to the Google Play Console. Only the credentials are required for this.

With very few clicks, the result is visible in the store. On the right track, at the right place. Gan without annoying navigating in the store. And if desired, the other metadata was updated at the same time.

App updates are time-killers. New information is needed all the time. In addition to the creation, the filing and attachment in the stores are also exhausting. The App Store Manager can significantly remedy this situation. And this is not only for the Google Play Console but, of course, also for App Store Connect.

Sign up, try it out and save a lot of time immediately! 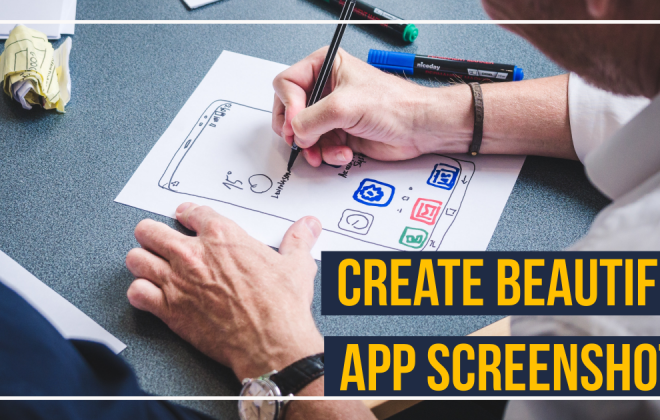 How to create beautiful app screenshots easily and quickly 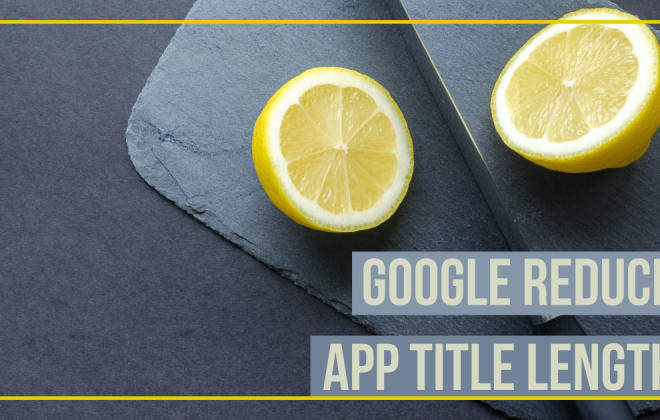 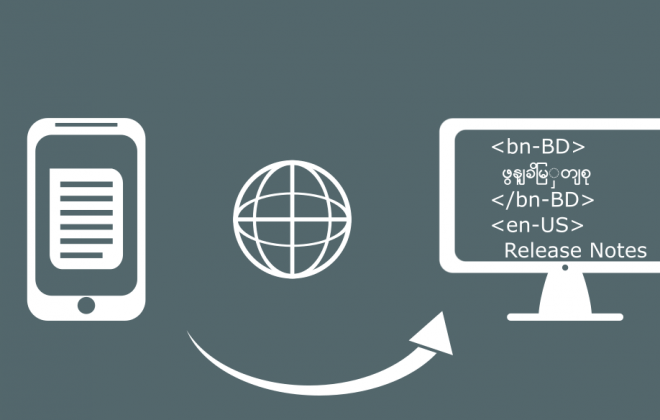 New videos: Learn More About Our Services On Our YouTube Channel

Developing A Solution For iPhone: From A to Z